Made R is by Metall who is the sire of Utopia who was ridden by Carl Hester to in the 2012 London Olympics for a team dressage Gold medal and in 2011 he got a team dressage gold and individual silver in the European Championships. Metall is also noted for producing straight show jumpers and was also responsible for producing Flowervale Maserati who was very successful with both Will Enzinger and Megan Jones at 4* level eventing. Metall is by the superb dressage stallion, Ferro. Ferro himself performed in Grand Prix dressage winning a silver team medal for the Dutch in 2000 Olympics. On Metall's dam line is Ramiro Z. Ramiro Z is often found on the dam lines of top showjumping and eventing stallions and is a hugely influential stallion still today. 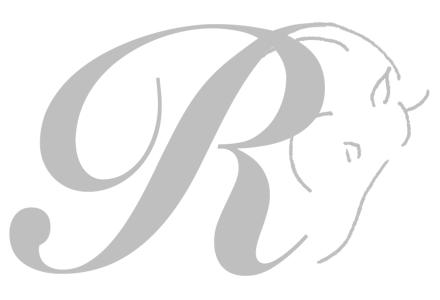