I am Heath Ryan, a past Australian Olympian from the Equestrian disciplines and I have also been involved in a coaching capacity in the 90’s and 2000 when Australia was winning Olympic Gold Medals. Today I need your help to help Australian based Equestrians for the Rio de Janeiro Olympics.

Why this money?- The Rio de Janeiro Olympics, due to exotic diseases, comes with some difficult quarantine restrictions for the Australian based riders. 60 days quarantine in the Northern Hemisphere before being allowed back to Australia. This does entail larger than normal expenses for the riders, the horses and the horse owners. Also due to some of the Australian Olympic selection procedures some Australian riders were required to travel to the Northern Hemisphere for final selection trials with no guarantee of team selection. Riding at the Olympics for your country does take courage. The costs involved with some of these efforts exceeded $100,000 of privately sourced monies. As Australians we are dedicated to keeping equestrian sports accessible to everyone. Not just the rich. The Australian Olympic team is to represent our best team as opposed to those riders who can best source funds. The Olympic Fundraiser Ball will endeavour to distribute up to $10,000 per horse who have an intent to come home to Australia to continue competing. It is this competition interaction with our international riders that we at home can look forward to our generation of tomorrow benefiting and going forward to bigger and better Australian performances. The Olympic Fundraiser Ball is investing in our riders of the future and our Olympic performances of the future!

Please can you help?- The main thrust of the fundraiser is through a silent auction at the Olympic Fundraiser Ball and a live auction of 10 of the bigger items, there will also be a Tombola which always proves to be very popular with tickets being sold early in the evening. We are asking for your support and need donations which can subsequently be auctioned. To date we have been gifted a brand new car with no strings attached from Sutton's Motors & Gilbert & Roach, a new Bates saddle, 2 day private Marlin Fishing Adventure from Port Stephens (see photo below), a truck load of Lucerne hay, a pallet of horse feed, a portable brush arrowhead cross country fence, 8 portable steel gates 2.1m high and 3.5m long which when put together make a portable steel yard, one truck full mechanical service, one horse painting specifically painted for the fundraising occasion, some Olympic memorabilia from past Olympics, dinner for two at a restaurant in the Hunter Pokolbin area, cases of wine, one free shoeing and all of this so far without really asking. We do need lots more! $200,000 has never before even been thought about let alone achieved.  There is no item too small or too large. These items will go up a couple weeks before the Olympic Fundraiser Ball online on an advertised website so that all of Australia can get involved with the fundraising efforts. The silent auction bidding will close at 11pm on the evening of July 30th at the ball. The licensed auctioneer Andrew Hearn is the husband of Dressage rider Sue Hearn who is trialling for Rio. Everyone involved in the Olympic Fundraiser Ball is on a voluntary basis.  If you feel you can help us out in any way and make a donation we would be very grateful. 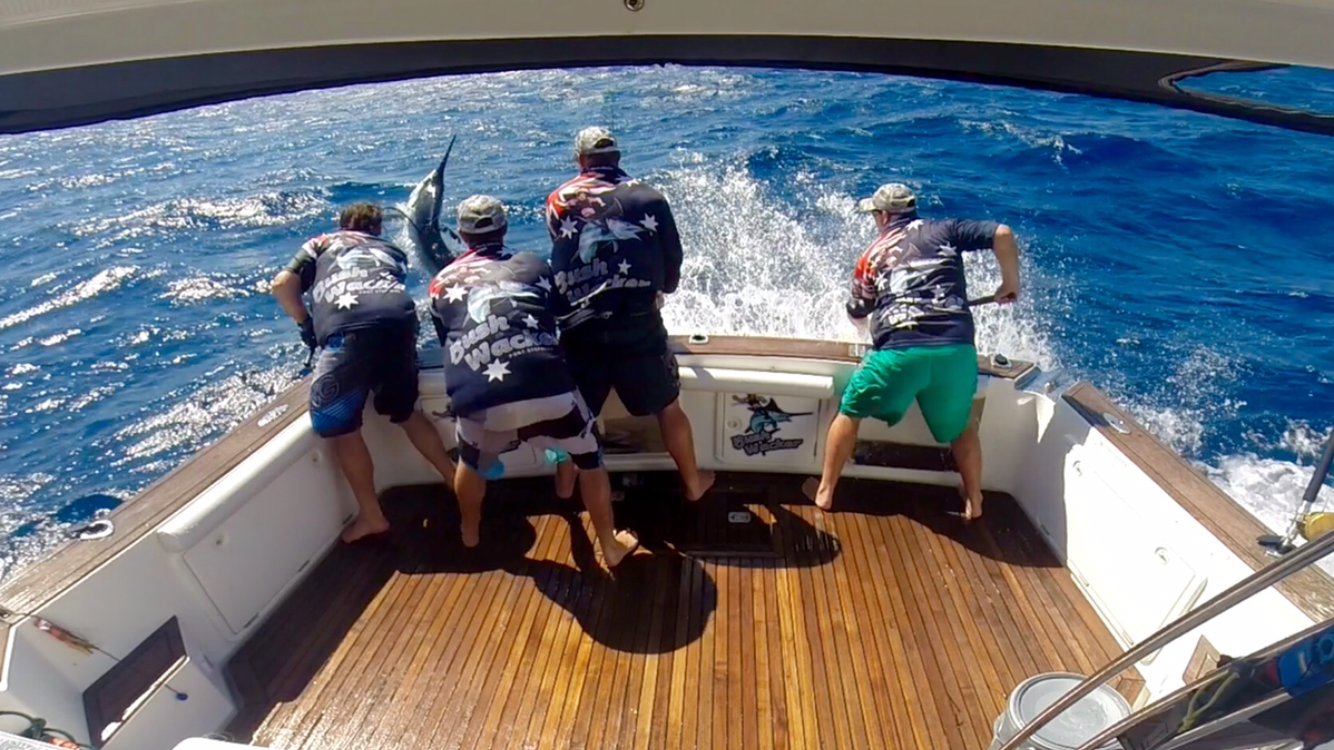 Olympic Fundraiser Ball- All of this auction action will culminate at the Olympic Fundraiser Ball which is black tie and boots on Saturday evening July 30th. The action commences at 6:30pm with champagne and canapés in the indoor school at Ryans at Heatherbrae (15mins from Newcastle Airport). There are 40 tables with 10 people per table at $150 per person. There has been very limited publicity and already over half the tickets are sold with people coming from Western Australia, Victoria, Queensland, New South Wales and hopefully Tasmania, Northern Territory and South Australia. On top of the auction action other presentations include, an opening address from the Chair of Equestrian Australia Mrs Judy Fasher. Big screen Olympic video courtesy of Peter Haynes. Interview of Para-Equestrian Olympians whose departure is some two days after the ball, the able bodied Olympians having already departed. A small Equestrian display.  Catering will be done by Cellar Restaurant from the Pokolbin vineyard district. Music entertainment will be three fold with vocals to start with, a rock and roll band and then for those that never tire, a DJ. The live auction will commence at 9pm and the silent auction will close at 11pm. Dancing will go on into the early hours of Sunday morning. Tickets can be purchased through the website (address below) or if you are old fashioned you can call up Cathryn on 0447008470. 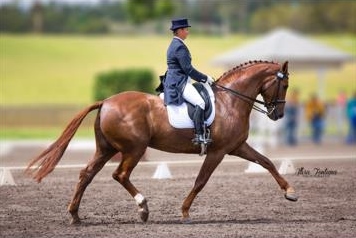 For those of you who have waded through this Olympic Fundraiser Ball promotion, thank you very much. It will be a big night in-terms of setting new Australian records for fundraising, in-terms of providing monetary support to our Equestrian super stars who have the courage to represent we Australians at the Olympics, and it will set new records in-terms of a great party!!