Tiani Stewart is a young eventer who joined Ryans at the beginning of 2019 immediately on finishing year 12. Tiani had been here for several months and then was thrown in the deep end and taken to Kentucky three day event in the USA grooming for Hazel and WillingaPark Clifford. Tiani then had to stay in the USA with Clifford and look after him through his quarantine period in the States and then another quarantine period in New Zealand before getting back to Australia. Tiani was away for three months which was one heck of an adventure and a huge responsibility. Tiani performed outstandingly and Clifford arrived home in great shape. Clifford then recovered and reacclimitised to the southern hemisphere and then went forward to win the Adelaide 5* three day event in November 2019 for a record breaking third time.

Tiani has two horses in work. Her first horse is JE Blues who in an earlier life performed at 3* level eventing with Sam Fasher here on the NSW circuit. JE Blues was then sold through the Auction of the Stars here at Ryans where Tiani's mum and dad saw him and bought him for Tiani. Blue and Tiani have developed a wonderful partnership and in the dressage arena Tiani will more often than not be leading the competition after this phase. On the cross country Blue is very brave and knows his job and is a very reliable clear round horse. Sometimes the partnership will have time penalties however they are under instruction that time penalties are the last of the considerations to be addressed in terms of piloting in experience with the big picture in mind. Blue is also predominantly a clear round show jumper and is very comfortable schooling over 1.20m. We have no doubt that given time both Blue and Tiani will again reach the 3* level and then who knows.

Tiani has a second horse called Mallyon Hills Clair de Lune. Clair was bought through the Auction of the Stars by Tiani's mother for herself. Clair is by Wimborne Constable who is currently the only stallion in Australia who is competing at 4* level eventing. Of course Tiani's mum allowed Tiani to try Clair out over some jumps and low and behold Clair is a brilliant jumper. So that was the end of Tiani's mum owning a new horse and Clair is now very much a part of Tiani's team for the future! Both of these horses are very exciting with the big picture in mind. 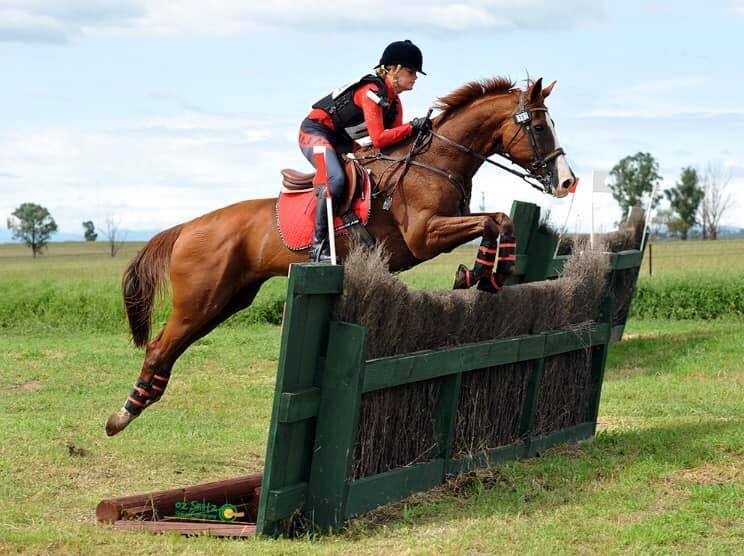 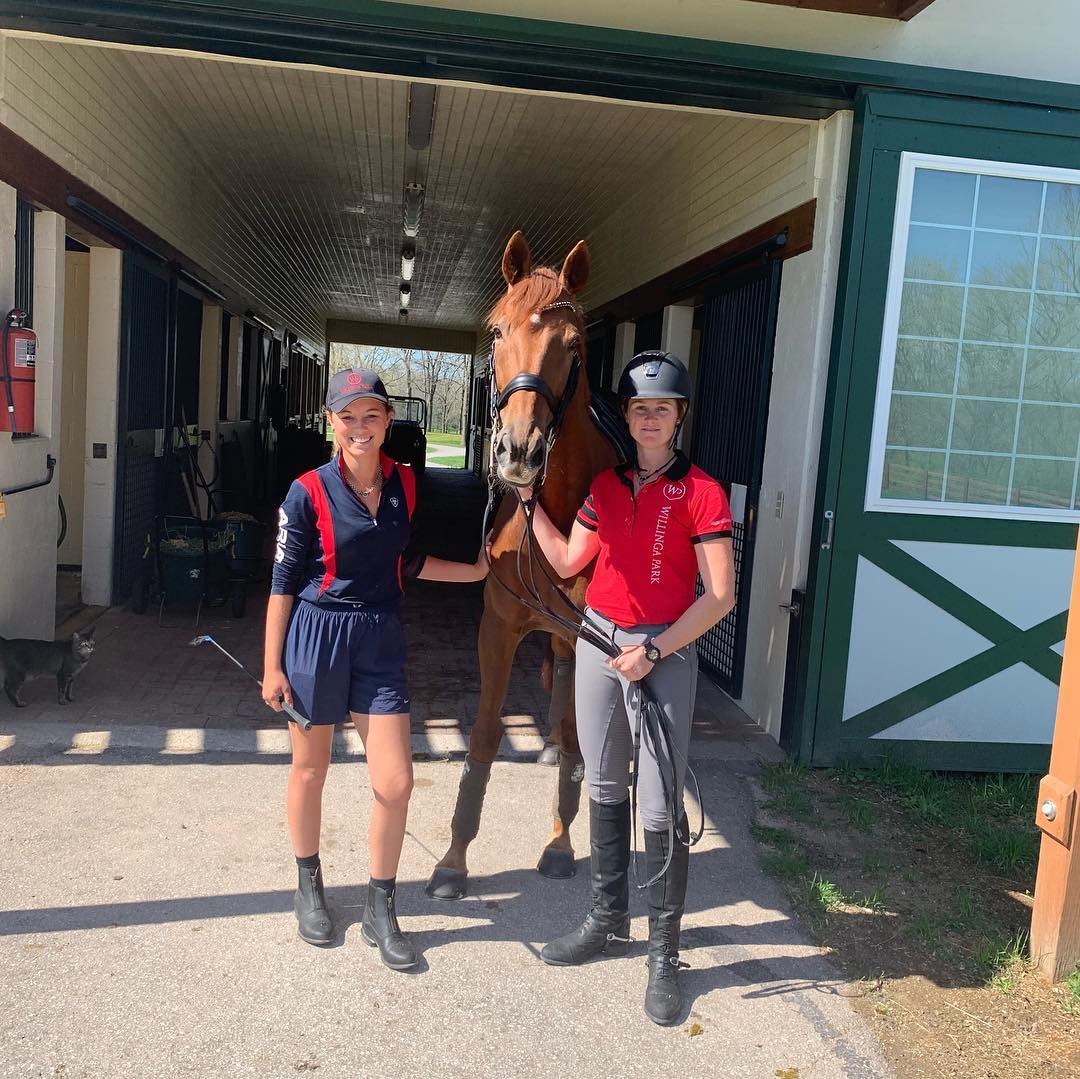