Cathryn Herbert started here at Ryans in April 2016. Cathryn is from Western Australia and initially Cathryn started riding under the watchful eye of her dad Michael (Mick) Herbert who is also a race horse trainer. Cathryn and her dad were seriously into speed and of course Cathryn's career initially kicked off in the mounted games arena where she was very very fast. Cathryn was some 10 years of age at that stage and rode Lady Bird who was 11.2hh and had one white eye. Interestingly the mounted games thing in the early 2000's seems to have attracted in Western Australia some of the most ferocious and atheltic eventers to be on the Australian eventing scene. Cathryn was in her first Australian Pony Club team in 2002 and competing right along side Cathryn was Jess Manson who went on to win the Adelaide 5* three day event in 2014. Jess Manson was one of those kids who could vault on to a pony from the ground at flat gallop. Also in the Western Australian mounted games in that time was Lauren Browne who in 2019 came 3rd at the Adelaide 5* three day event and also Jess Sommerfield who is also doing extremly well in the Advanced grades on the NSW eventing circuit. Cathryn Herbert has a lot to live up to! From the mounted games Cathryn graduated on to Tetrathlon. Cathryn was selected on a Pony Club team to represent Australia in England and Ireland in tetrathlon in 2011 when she was 17 years of age. From there Cathryn graduated to Eventing. Cathryn managed to work her way up to 3* Eventing between herself, her dad, her first serious horse Giselle and Australian World Equestrian Games representative icon WA Eventer and instructor Anne Taylor. Before coming East to join the Ryans program Cathryn studied Engineering at Curtin University where she Graduated with first class honours.

With the encouragement of Anne Taylor, Cathryn packed her bags and headed over East to base at Ryans. Cathryn has two horses in Giselle who had found her way into the 3* class before coming east and Belle who was very confident at 2*.

Since starting here at Ryans both mares were initially started at 2* however 12 months on and both mares are now solidly on the eventing circuit at 3* level. Cathryn has also become heavily involved with the breaking in program here at Ryans and also now has a very fancy thoroughbred broodmare by Quest for Fame out of a Grovesnor mare who she has plans to breed an Olympic Eventing gold medallist from! Cathryn has also been very fortunate in picking up the ride on the wonderful schoolmaster Greenoaks Weltman (Mendy). With Mendy Cathryn has competed at Advanced level dressage and providing Mendy does not sell Cathryn will have her first Prix St George start very shortly and if possible her first Grand Prix start this year. 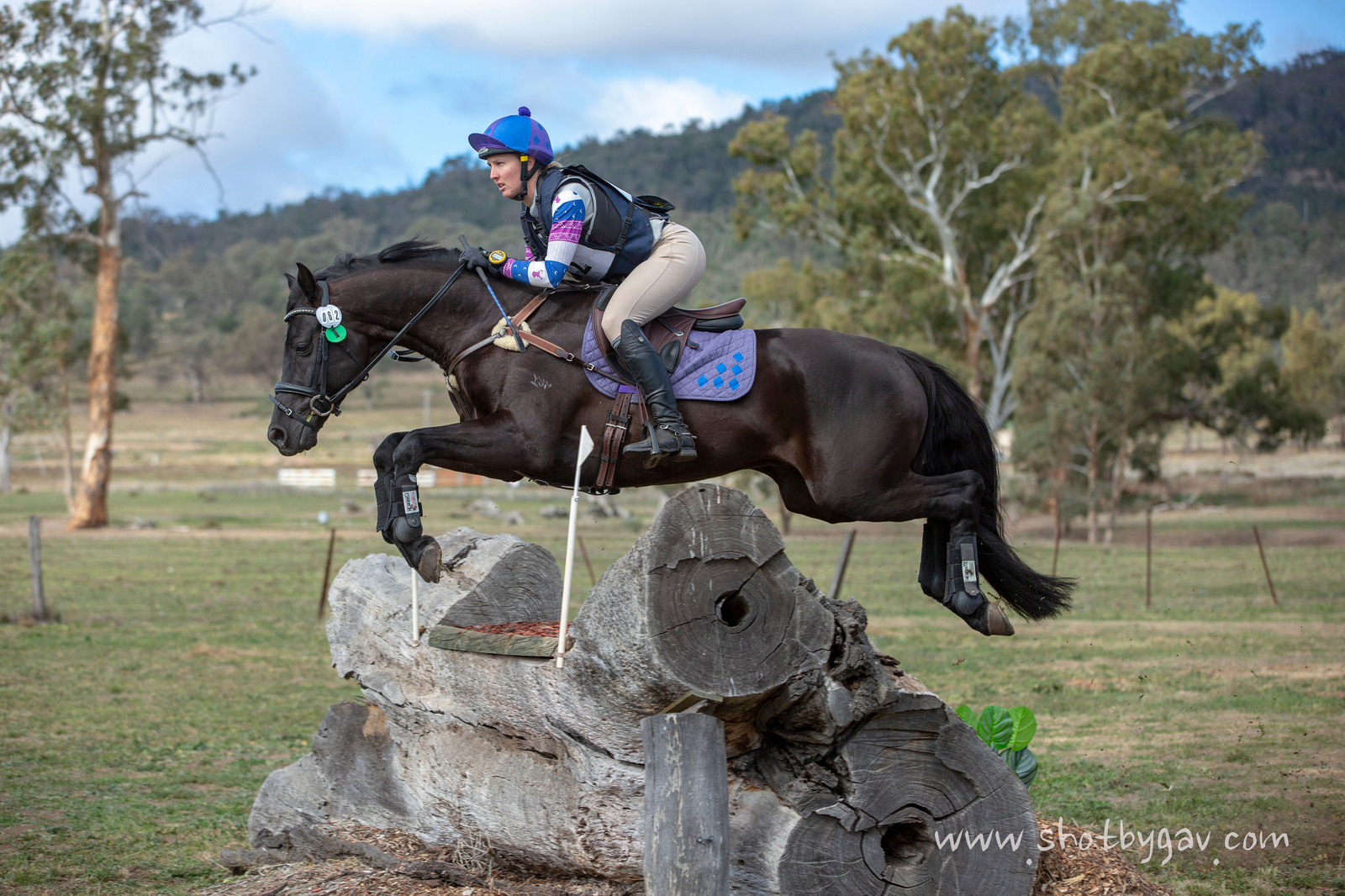 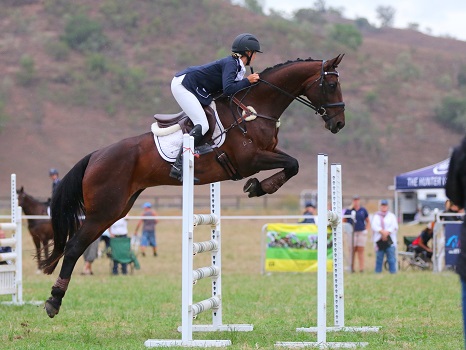 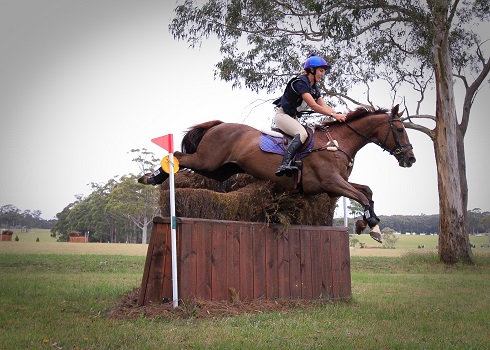 2017 is indeed a big year for Cathryn and Tokyo 2020 is clearly targeted with both Eventers.

2020 April the 12th, Easter Sunday. Who would have thought it but due to the Covid-19 virus Cathryn and her program along with the rest of the world is totally shut down. Unbelievable!